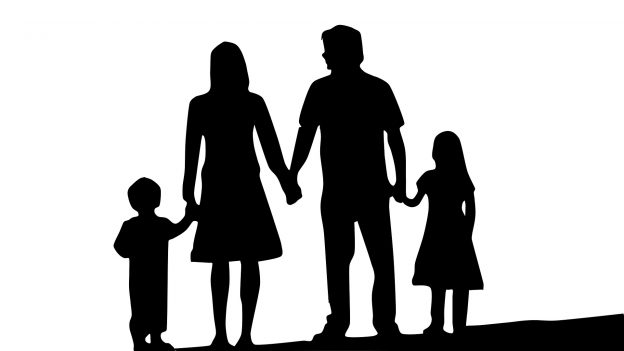 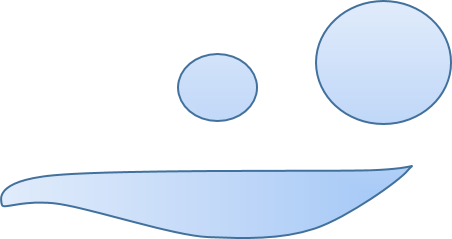 Approximately, 11,000 self-harm episodes occur on a yearly basis in Denmark. Of these, the majority are among youth below the age of 25 years. The Suicide Prevention Clinics experience that parents often request information on how they can best help their child after a self-harm episode. The aim of this project is to 1) in collaboration with parents to develop a webpage for this group, 2) to test whether the webpage can help reduce the stress burden that parents experience in a randomised trial, 3) to examine whether parents of children who self-harm have a higher rate of stress-related response when compared to parents not exposed. The project has received 3.7 DKR from the Danish TRYG Foundation 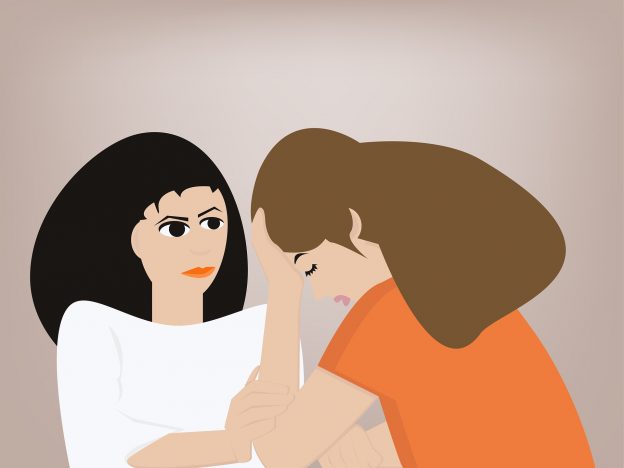 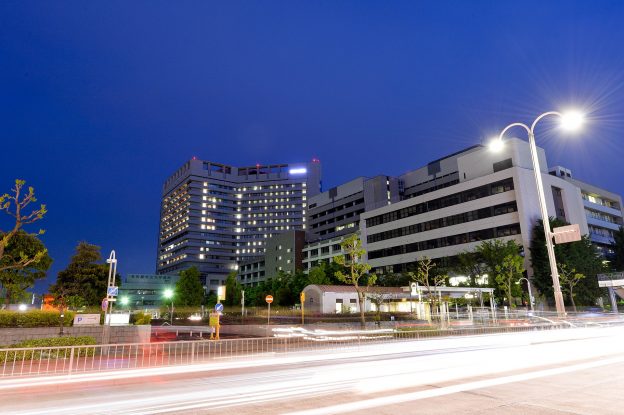 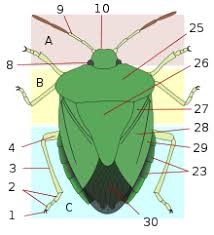 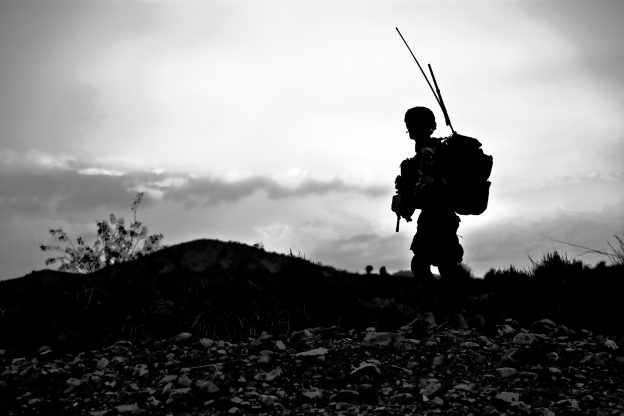 In this we have information on 13.000 deployed soldiers who reported on combat exposure after home-coming in a survey and this is linked to register-based data on self-harm/suicidal attempt. 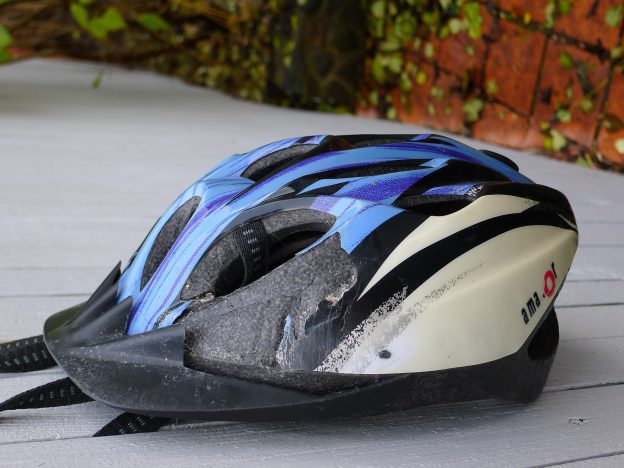 We found that the risk of suicide is almost twice as high in people who experienced a TBI compared with people who had no TBI records. The risk was especially high in the first period after the TBI incident and by of experienced TBI’s.


The study has been published in JAMA. 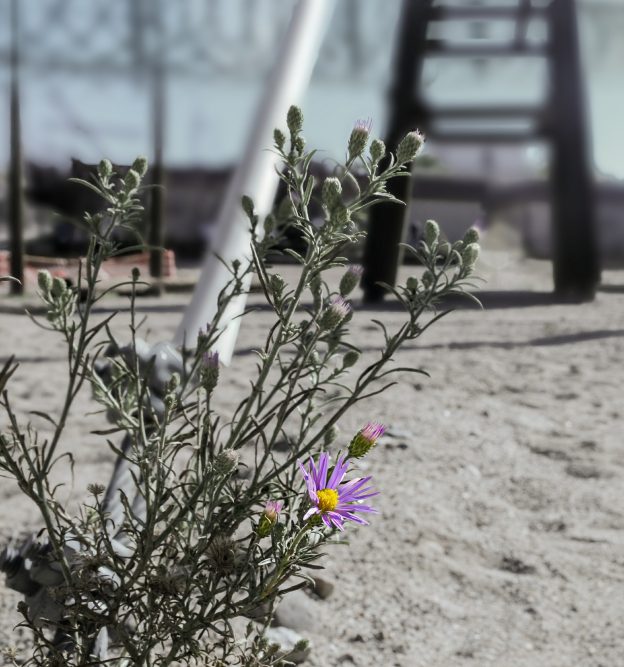 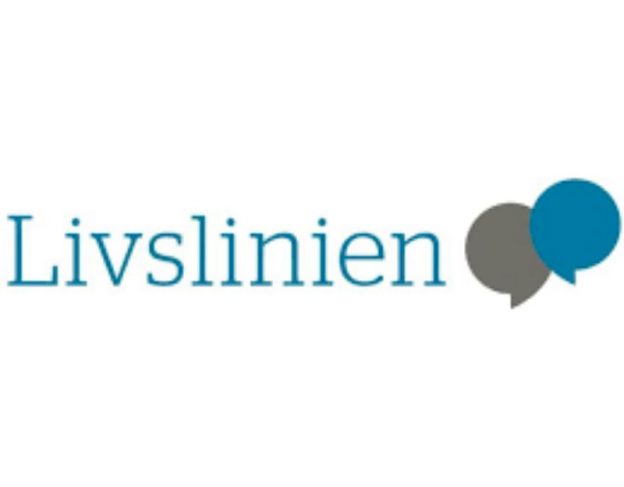 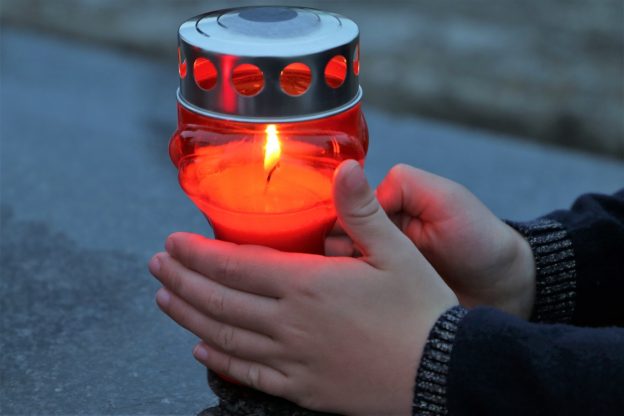 Every year about 600 suicide deaths and 11,000 suicide attempts are recorded in Denmark. to each suicidal act are numerous relatives and other next of kin who are deeply affected. support for bereaved and affected is being provided by volunteer and it is unclear how many receive help. This research project will seek to map how many bereaved by suicide and affected by suicidal receive support from Nefos, one of the Danish volunteer . 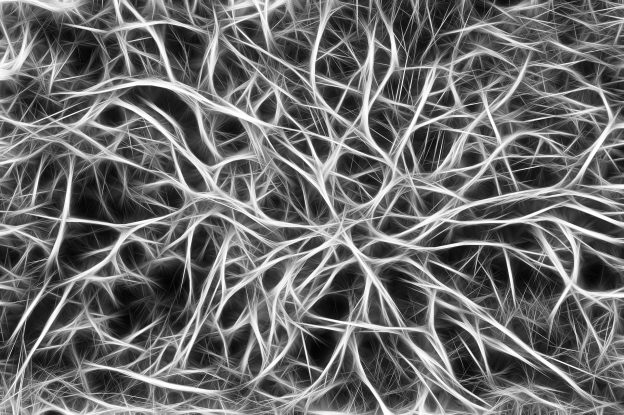 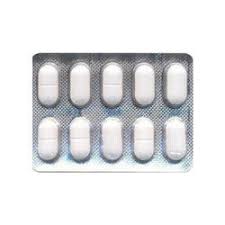 The project in the media
Politiken 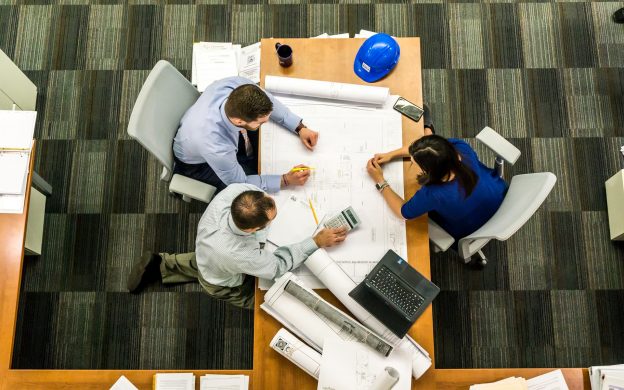 Although workplace bullying is considered a stressful life-event, there is scarce evidence about its’ role as a risk factor for suicide attempt and death by suicide. The aim of this project is to examine whether people who report to have been exposed to workplace bullying have higher rates of suicidal behaviour than those not exposed.

The project has received support from the Psychiatric Research Foundation, Region Southern Denmark 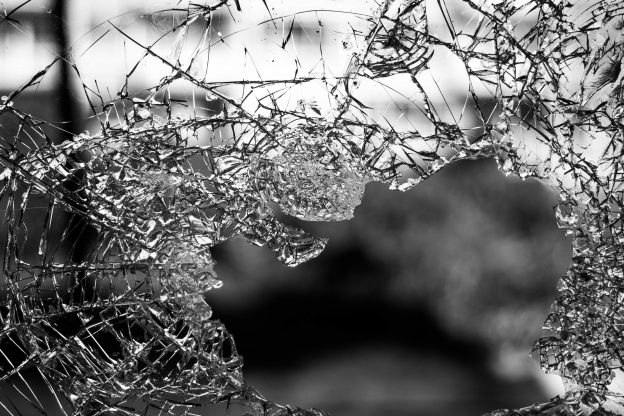 Abuse of children and youth is an important problem to emphasize and prevent. This project conducts a large, representative, of victims of sexual and physical abuse.
The project has received support from the Danish Health Care Foundation.