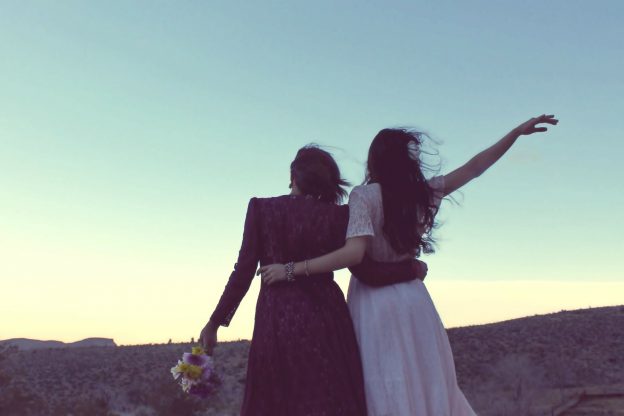 People belonging to sexual minority groups have higher levels of suicidality than heterosexuals. However, findings regarding suicide death are sparse. Using national data from Denmark and Sweden, this study investigated whether individuals entering a same-sex marriage have higher suicide rates than those entering opposite-sex marriage.

“Although suicide rates in the general populations of Denmark and Sweden have been decreasing in recent decades, the rate for those living in same-sex marriage declined at a steeper pace, which has not been noted previously,” the study, which followed 28,000 people in same-sex partnerships for an average of 11 years, concludes Annette , the lead author, suggested that along with other gay rights legislation, same-sex marriage may have reduced feelings of social among some homosexual people. “Being married is protective against suicide,” she told Thomson Reuters Foundation