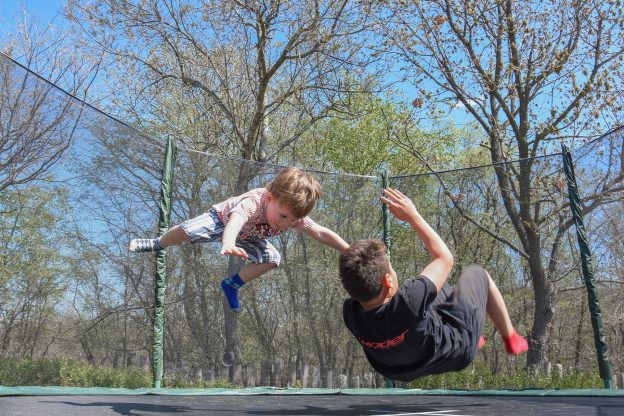 Persons diagnosed with ADHD have been found to have an increased risk of suicidal behaviour but the pathway remains to be thoroughly explored. The aim of this study was to determine whether persons with ADHD were more likely to present with suicidal behaviour, ie. suicide attempts, and deaths by suicide if they had a comorbid psychiatric disorder.

The findings of the study revealed that having a comorbid disorder was associated with a significantly higher rate of suicidal behavior; comorbid schizophrenia or substance abuse disorder were associated with the largest increase.

The project was carried out in cooperation with Prof Søren Dalgaard from Aarhus University and has received support from the Danish Lundbeck Foundation.

Published in British Journal of Psychiatry.