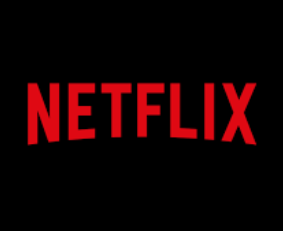 A new American study has found that the suicide rate among American boys aged 10-17 years increased with 29% in the months after the release of the Netflix series ’13 Reasons why’ i 2017 in the US. International research findings have previously shown that news reports and movies where suicidal behavior is presented might inspire others, particularly vulnerable youngsters. WHO has published guidelines for media reports of suicidal behavior (https://www.who.int/mental_health/suicide-prevention/resource_booklet_2017/en/).