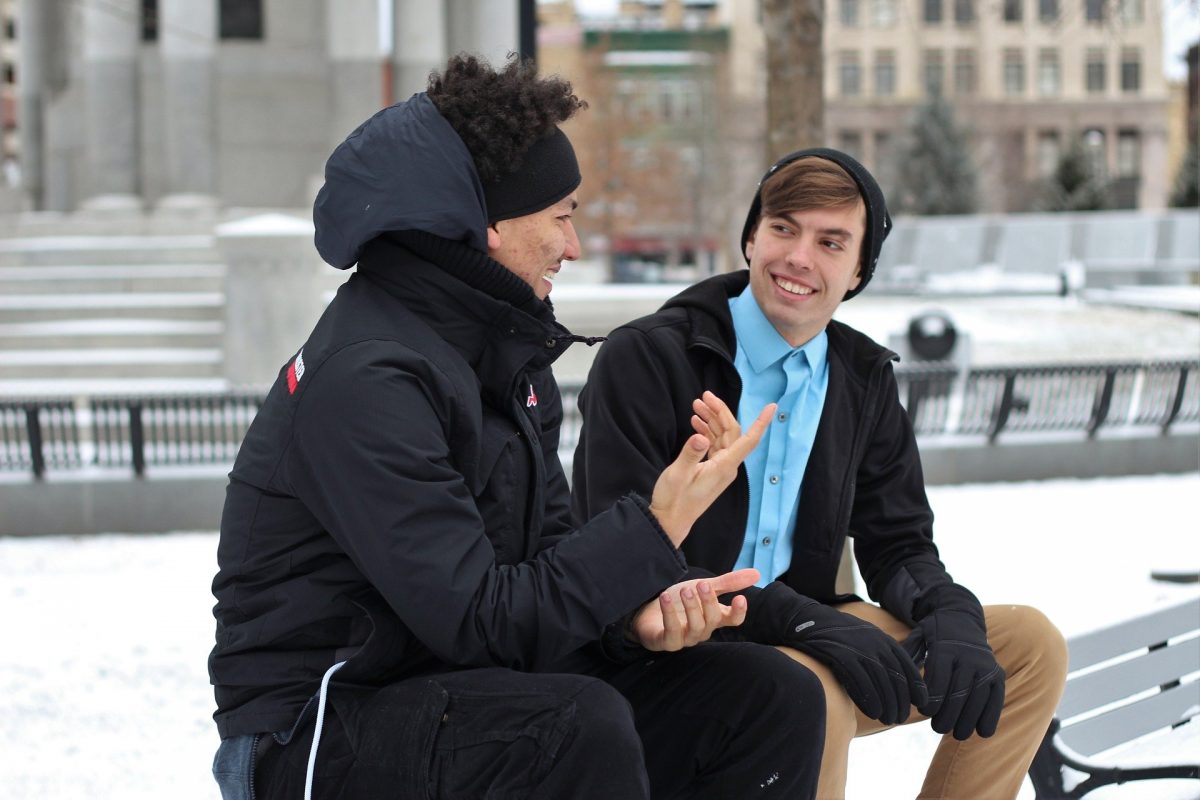 DRISP at the Capital Region has received 18 million DK kr. from the Danish Ministry of Health to the implementation of the SAFE project. The purpose of the SAFE project is to test whether a more comprehensive and closer follow-up after discharge from a psychiatric hospitalization can significantly reduce the risk of suicidal behavior in the first half year after discharge, which is a period of high suicide risk.
In the project, we will hire 17 clinically working project staff as additional capacity to implement the SAFE project in the already existing clinical organization (emergency teams, district psychiatry, OP and OPUS teams and at the Competence Center for Suicide Prevention). This additional capacity to ensure that the procedures on discharge from psychiatric hospitalization are systematized and improved. Specifically, procedures should be improved and systematized by implementing the following:
1. Establish routines for personal contact with the following outpatient unit before the patient is discharged.
2. Secure outpatient contact primarily at home visits within the first week after discharge.
3. Invite relatives to the patient to discharge meeting and/or the home visit.

The SAFE project are being implemented and tested at the Psychiatric Center Copenhagen in the period 2018-2020. In a scientific evaluation of the SAFE project, we have planned an experimental design where patients discharged from the Psychiatric Center Copenhagen are compared relative to the proportion of suicidal behavior in the first half year after discharge with patients discharged from other psychiatric centers in the Capital Region of Denmark. The comparison group is selected using the propensity score matching technique to ensure that the control group is as comparable as possible with regard to known risk factors  of suicidal behavior.